İnternetdə tam təsviri və video bütün cəhd göstərmək kimi pul qazanmaq. This seems to be the topic that interests everyone. Discussions about money have always generated an aura of mixed emotions. We ask ourselves a lot of questions when trying to devolve the truth about these schemes. Is it true? Does it really work? Whom should I trust? Well it is generally a good thing to be concerned especially when they talk of absurd amounts of money acquired in a very short period of time. Some of these schemes are known to work while others, well, let us just say, are out to make money from you instead.

If you are all about trading and making money then you must have heard of snapcashbinary.com. Yaxşı, it`s a trading application software designed by a coder called Austin Ford. He claims that his software can help you make millions of dollars in incredibly easy trades.

At first glance of the Snapcash binary dashboard, there is not much information for the visitors to work with. Əvəzinə, one is ushered to sign up to access more information. The system works by offering its subscribers trade or option contracts for purchase. It also has an auto trade option that does the purchasing automatically. On accepting a trade, you actually purchase a contract based on recommendations. Ford`s line of thought is that you stand a high chance of making a fortune if you go against the grain as everyone uses the same brokers. With full confidence, he places the success rate or ITM ratio at 96%. Lakin, this software is not unique in any way, əslində, the same software has been used by previous scammers like Gemini 2 and the Quantum code. With a little re-branding, this fact can easily escape your eye and you wouldn’t notice anything.

You will also notice the software is floated as a free to use software, lakin, what they don’t bring upfront is the fact that you will not be allowed to trade without depositing at least USD 250 upfront. Basically this means that you can`t tell whether the system works for sure, until you spend your cash. At this juncture, it is already too late to get your money back. 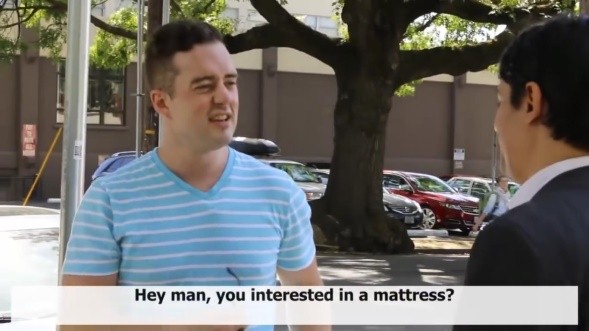 Snap cash is a horrible scam that is designed to manipulate people to deposit their hard earned money only to lose it through software that doesn’t really work. It’s always best to do an extensive research on such schemes to avoid losing money. Xatirimdədir, as technology evolves, so do the fraudsters. They learn new ways of stealing from you with minimal risk.

Bütövlükdə, the best way to avoid being scammed and make your cash at the same time is to develop your own strategy then use it to trade. You will face a lot of challenges on the way but will also learn a lot while at it. Eventually with enough experience, you will be able to take bigger risks and make solid judgments on how to invest your money and what identify risks that are worth taking.