WikiTrader is among the many automated systems built on September 13ika, 2016 para sa binary pagpipilian ng kalakalan. Lamang tulad ng sa iyo ay intrigued sa pamamagitan ng Kelly Wallace' video, we were also moved and decided to dig deeper to find out the real truth behind this software. If you have probably lost money through this software, or you were about to, our WikiTrader review will reveal all the scam behind it. 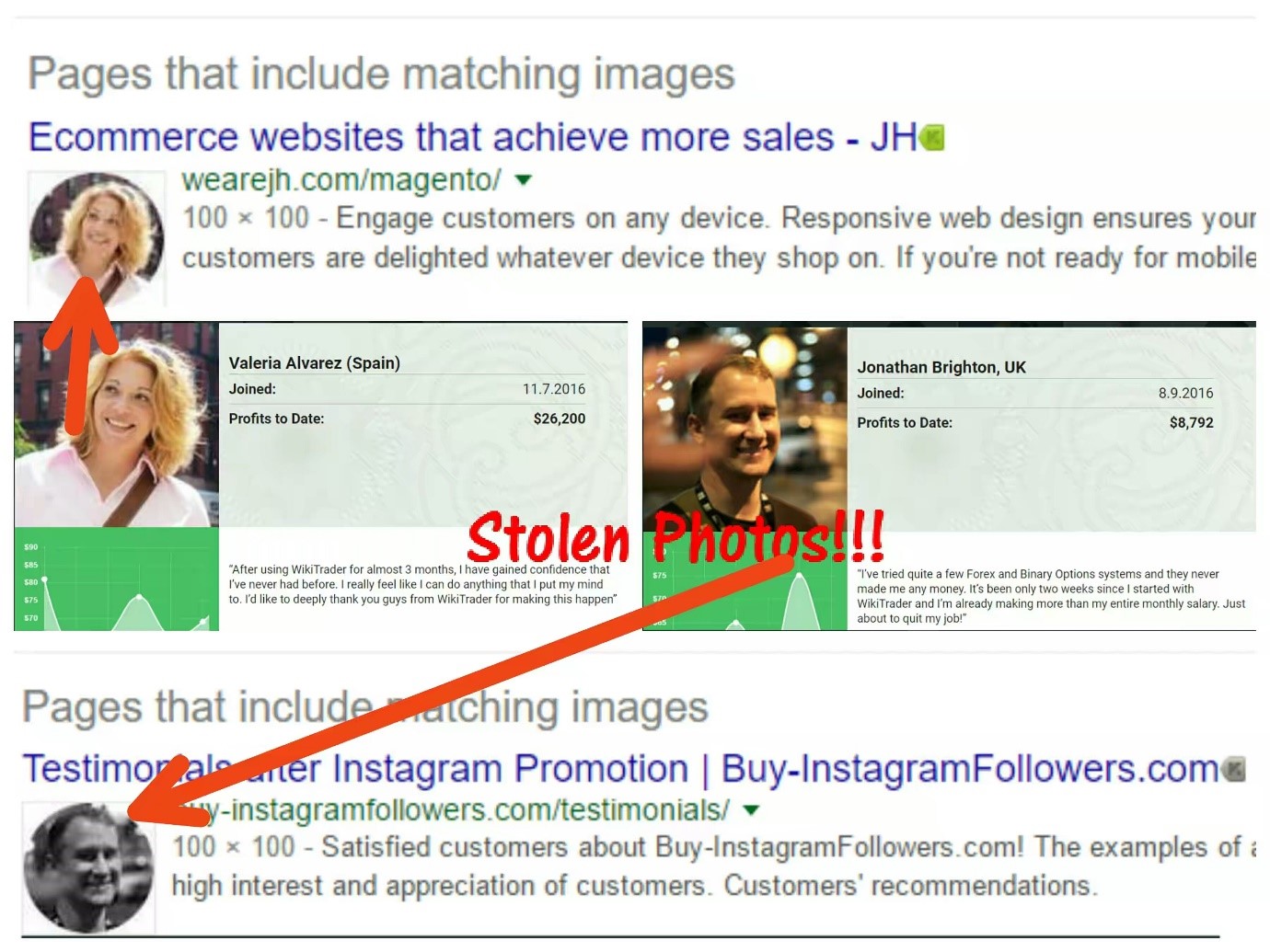 Ngayon, the first thing that points out to their scam is that WikiTrader resorted to hiring an actress plus a professional filming team to create a perfect impression of a highly successful trading company. Their website has outstanding claims regarding the number of people who have successfully earned profits through the system.

We’ve seen such trickery before and they do not have any way of converting your $250 into $8,600 sa isang buwan. When scrolling even deeper, they come up with an even more grandiose lie which claims that their automated system gives guarantees of at least $7,250 bawat araw. Have you noted out the lie in their claim?

After we created our account with their platform, there was nothing. Sa halip, we were connected with broker named AlgoStar. AlgoStar is nothing but an unlicensed broker. They claim to use HelloMarkets trading platform. 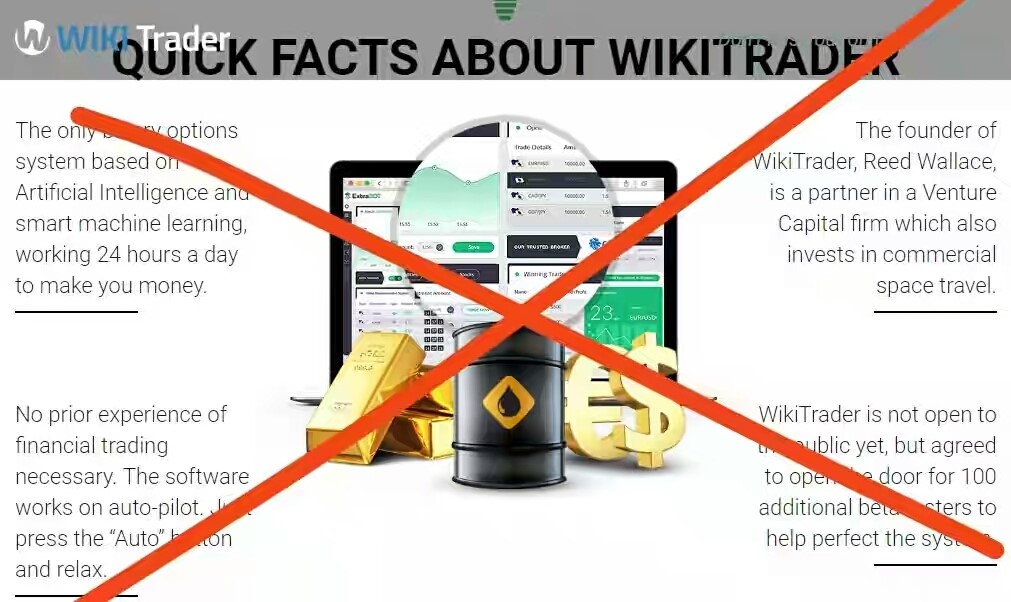 When they successfully manage to convince you to sign up for their scam software and deposit initial trade amount, you start losing your trades, one after another. This is because their software operates on no realistic principle.

To begin with, their timer is bogus. They claim that they are on their beta testing phase and thus have only 100 limited positions left for prospects. What they aren’t telling you I that they have a huge room ready to accommodate as many unfortunate investors that are going to fall victim of their trap. They timer is nothing but something to entice you to sign up quickly. Kung hindi man, it is ever running and will never come to a stop.

This woman was featured in the Quick Cash System where she masqueraded a Sarah Markel, Quick Cash System CEO. Gayon pa man, she is a really good actress and should have been awarded some year award or something. Quick Cash System was actually a flop which encountered a catastrophic fall and crash, running away with investments of so many traders.

Kaya, what exactly do you think is in store with WikiTrader? Is it going to experience the same flop as Quick Cash Systems? It’s just a matter of time! So be warned! 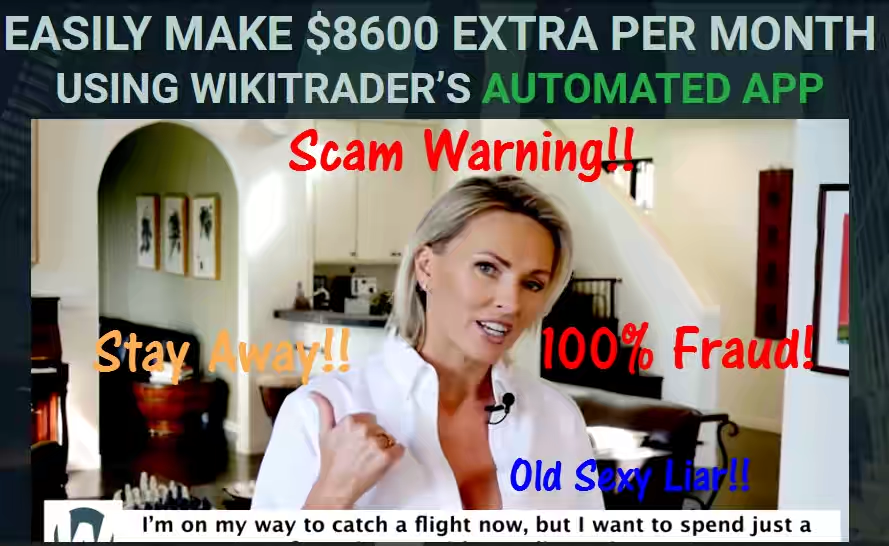